Meeting of the Technical Committee 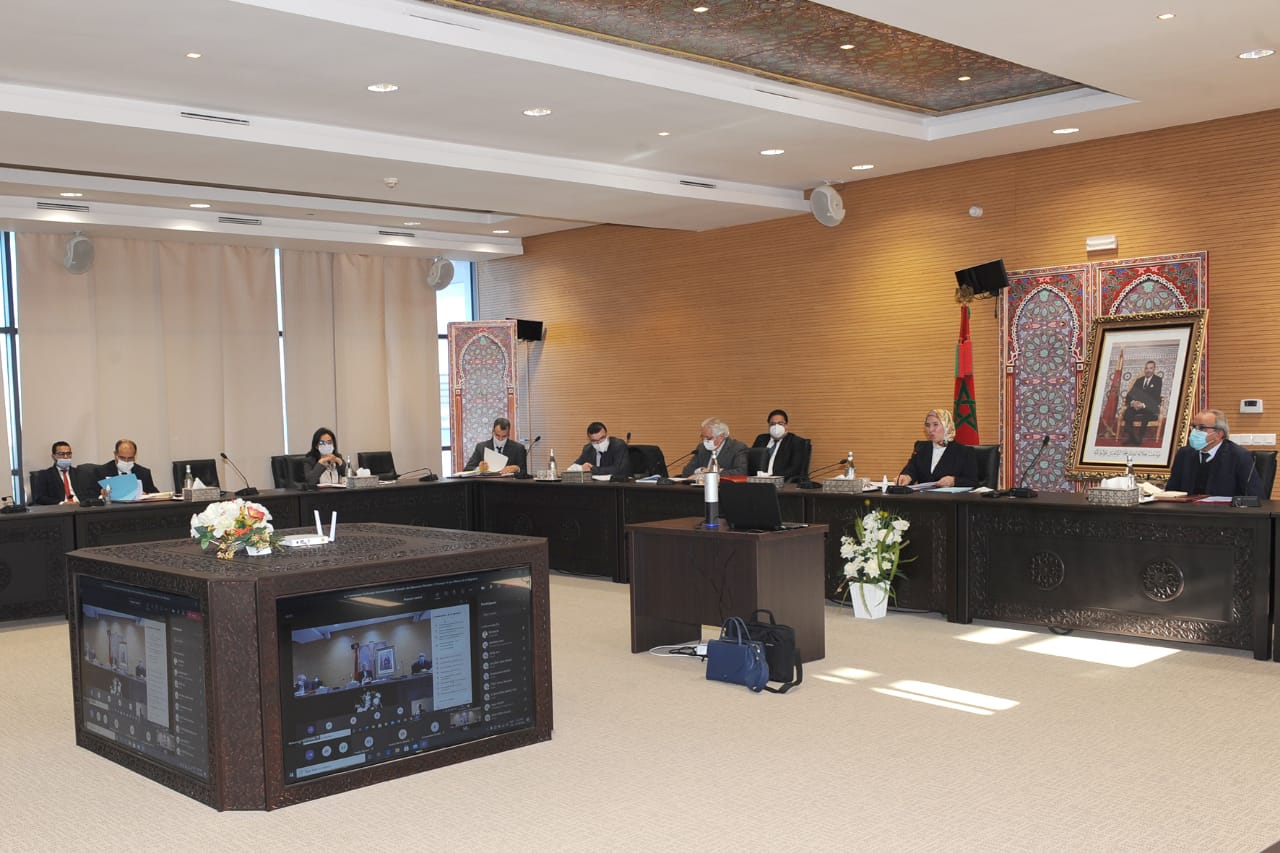 International Migrants Day on 18 December, is an occasion to reaffirm and strive for further mobilization and to unite efforts among all stakeholders to protect the rights and aspirations of Moroccans Residing Abroad, both culturally, socially and economically.

In this context, Mrs. Nezha El Ouafi chaired on 18 December the seventh meeting of the Technical Committee of the Ministerial Commission on Moroccans Residing Abroad and Migration Affairs, with the participation of representatives of more than 20 public sectors and institutions.

The meeting was devoted to the presentation and review of the National Program project for mobilizing Moroccan Competencies abroad, which aims at integrating the expertise and specialization of competencies into an existing program within the competence of each ministry and national institution, as well as the institutional framework and the governance, prepared by a joint team with the Ministry of National Education, Vocational Training, higher Education and Scientific Research.

The meeting also discussed the territorial implementation of the national policy on immigration and expatriates, as well as the governance and coordination of the Moroccan cultural offer abroad, and the supplement of the draft decree relating to it.