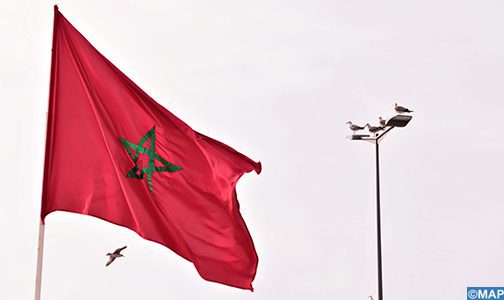 Niamey – Morocco was re-elected, Saturday in Niamey, as member of the Independent Permanent Commission on Human Rights (IPHRC) of the Organization of Islamic Cooperation (OIC), at the closing of the 47th session of the Islamic Council of Foreign Ministers (ICFM).

The re-election of Morocco, in the person of Abderazak Rouane, is a recognition of its efforts in the area of human rights and a consolidation of its role within the OIC.

The 47th session, held over two days under the theme “United against Terrorism for Peace and Development”, was marked by the transfer of the presidency of the ICFM from the United Arab Emirates to Niger and by the adoption of draft resolutions.