OIC Welcomes Morocco’s Solidarity with Africa in Fight Against Coronavirus 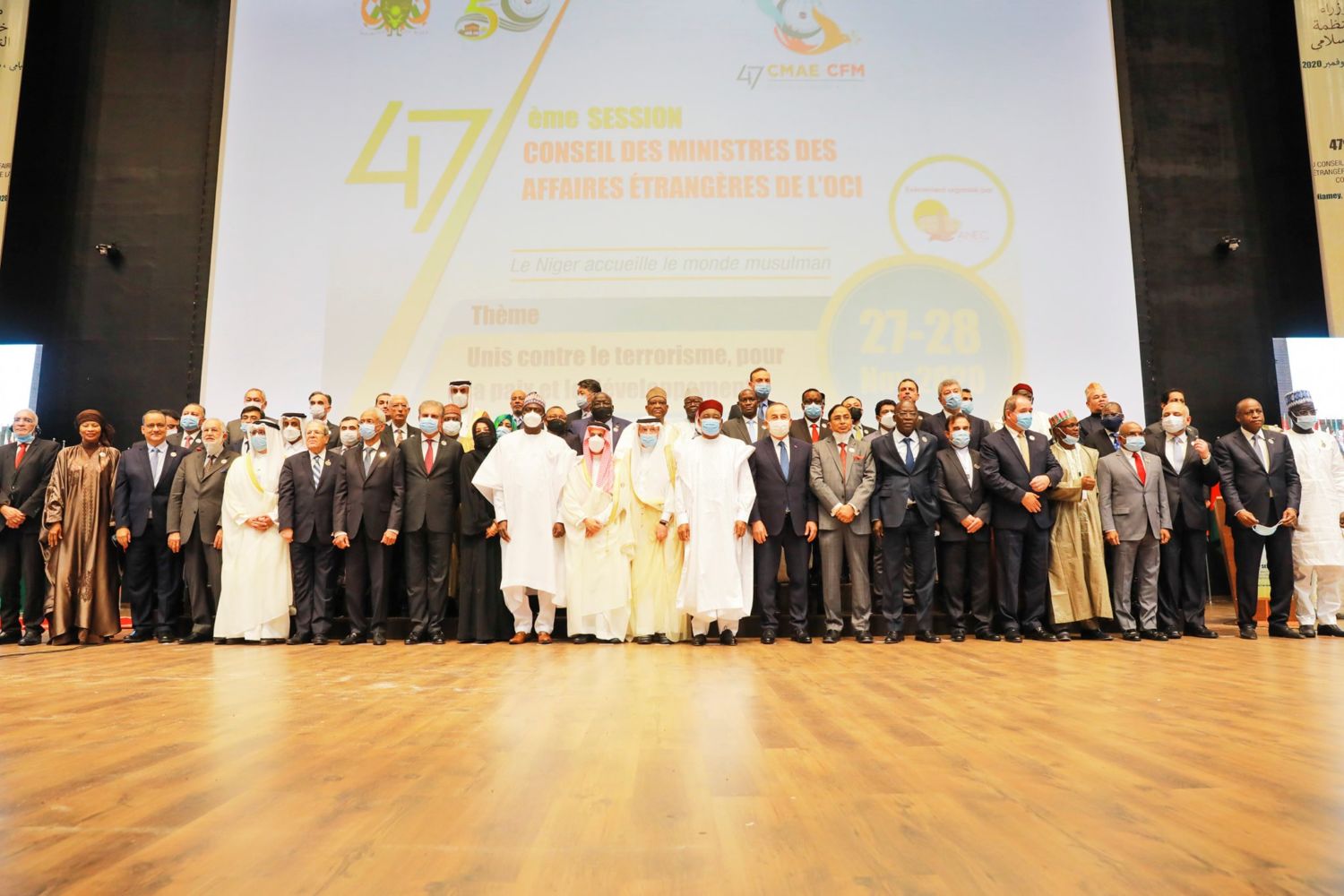 Niamey – The Organization of Islamic Cooperation welcomed, on Saturday in Niamey, Morocco’s solidarity with Africa in the fight against the coronavirus pandemic, at the closing of the 47th Session of its Council of Foreign Ministers.

In his annual report, OIC Secretary-General highlighted the urgent medical aid sent to several African countries within the framework of the initiative launched by HM King Mohammed VI on April 13, 2020, aimed at establishing an operational framework to support the efforts of African countries in the various phases of managing the pandemic.

This initiative, according to the report, reinforces the principle of solidarity and cooperation between Morocco and the countries of the continent.

The document also welcomed the tireless efforts of the Bayt Mal Al-Quds Acharif Agency to support development plans and projects in Palestine and the Holy City in order to promote the economic empowerment of the Palestinian people.

The two-day session, held under the theme “United against Terrorism, for Peace and Development”, was marked by the election of the members of the OIC Independent Permanent Commission on Human Rights, the transfer of the presidency of the OIC Council of Foreign Ministers from the United Arab Emirates to Niger and the adoption of draft resolutions.