Statement: Morocco decides not to participate in the TICAD Summit and to immediately recall the Ambassador of HM the King in Tunis for consultations 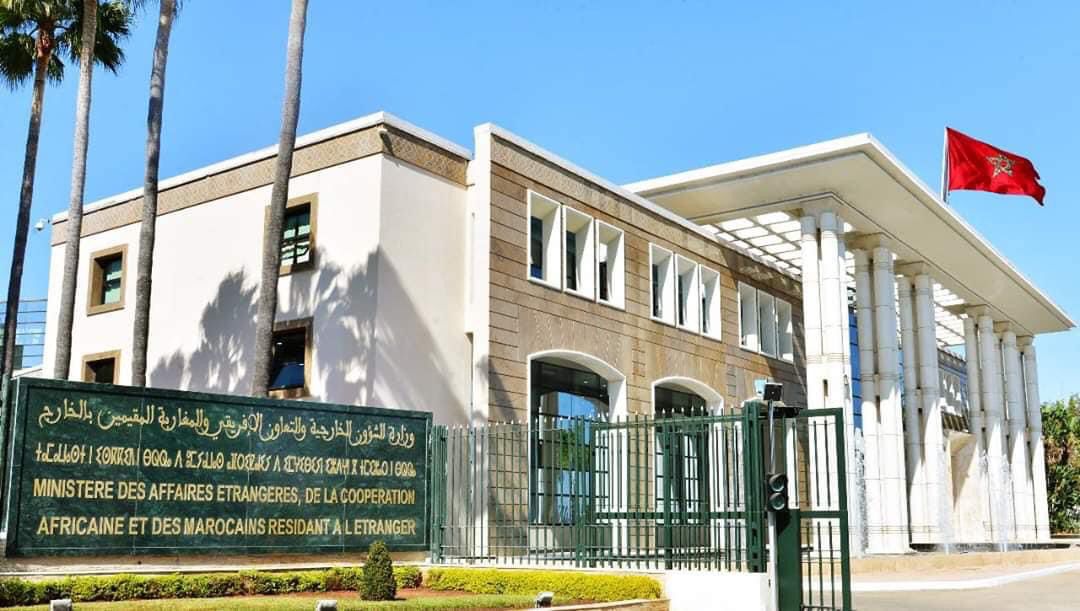 Morocco has decided not to participate in the 8th TICAD Summit to be held in Tunisia on August 27 and 28 and to immediately recall its Ambassador in Tunis for consultations, in light of the attitude of this country within the framework of the Japan-Africa Cooperation Forum process, which blatantly confirms its hostility towards the Kingdom.
After recently multiplying positions and negative acts against the Kingdom of Morocco and its higher interests, the attitude of Tunisia in the TICAD (Japan-Africa Cooperation Forum) process has confirmed its hostility.

Against the advice of Japan and in violation of the preparation process and the established rules, Tunisia decided unilaterally to invite the separatist entity.

The reception given by the Tunisian Head of State to the leader of the separatist militia is a serious and unprecedented act, which deeply offends the feelings of the Moroccan people and its forces.

Faced with this hostile and detrimental attitude to the brotherly relations that the two countries have always maintained, the Kingdom of Morocco has decided not to participate in the 8th TICAD Summit to be held in Tunisia on the 27th and 28th of August and to immediately recall the Ambassador of His Majesty the King in Tunis for consultations.

This decision does not affect, in any way, the strong and intact ties between the Moroccan and the Tunisian peoples which are bound by a common history and a shared destiny.